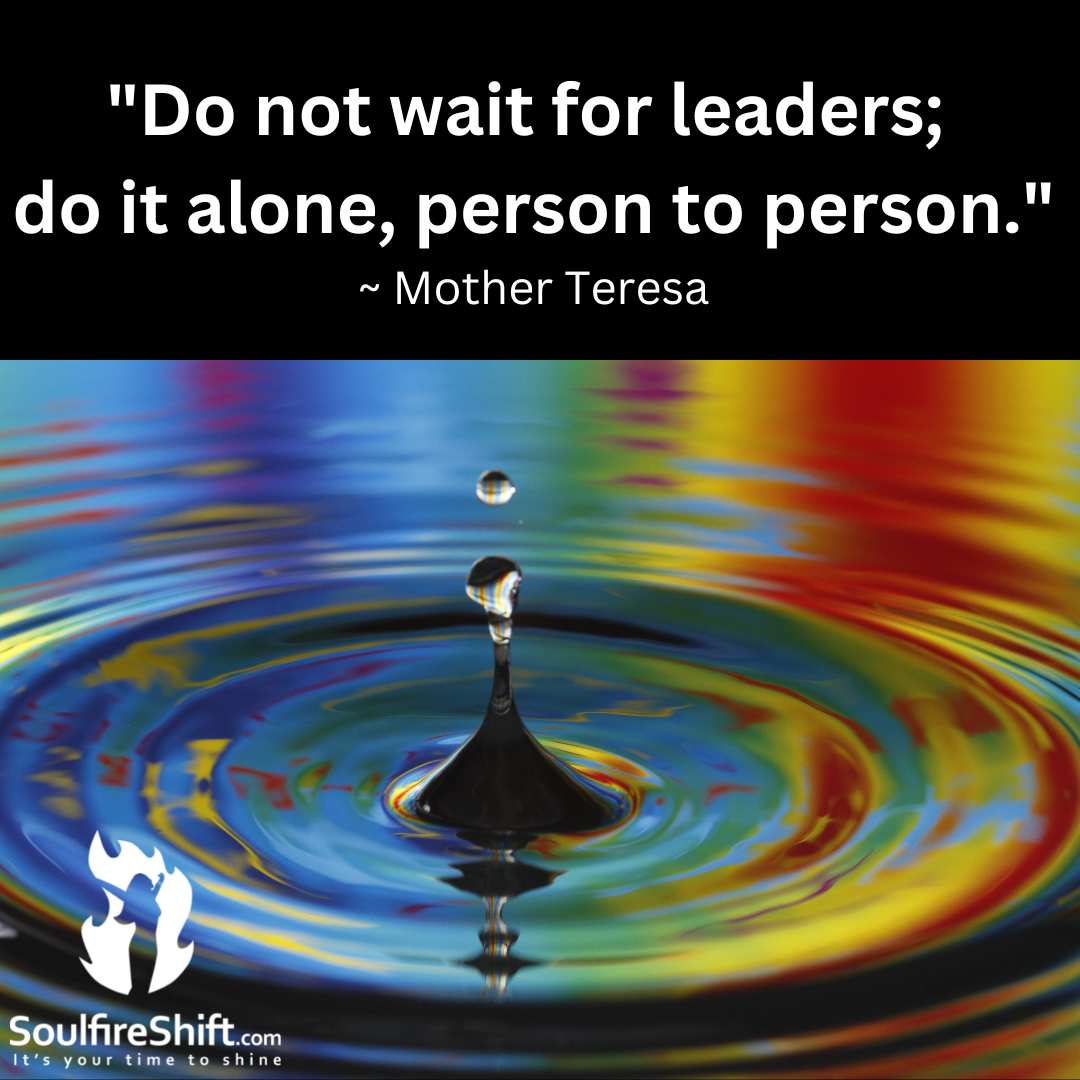 🎅 On Christmas Eve, Greg Abbott, the governor of Texas, dropped a bus load of migrants off near Kamala Harris’s home in Washington D.C. It was the coldest Christmas Eve on record and, according to reports, some of the people – including children – arrived in just t-shirts.

This was the latest in a string of similar political stunts executed by Abbott and copied by Ron DeSantis, the governor of Florida, who has spent Florida tax dollars to transport migrants out of Texas and into democratic run states. Both men have proudly claimed responsibility for the acts when the news spread about them.

😞 Ever since I first read about these incidents, and especially the one on Christmas Eve, it’s been weighing on my mind.

It’s not that bussing migrants from border states to other areas is bad; it’s the intent behind these particular acts…the way they were executed…and the lack of coordination with the recipient states that all showed a heinous disregard for the human lives involved.

I get that we have a significant problem at the border that needs to be dealt with. Our southern border has been an issue for years now, with no administration getting a good handle on it.

The Atlantic wrote an extremely in-depth piece about this a few months ago, which you can find here, if you’re interested: https://www.theatlantic.com/magazine/archive/2022/09/trump-administration-family-separation-policy-immigration/670604/

🎯 But the quote that pinpointed the issue for me was a discussion in 2014 between Jeh Johnson, the Secretary of Homeland Security, and General John Kelly – the highest-ranking U.S.-military official in Central and South America at the time.

According to the article:

“During Johnson’s July 2014 visit to Guatemala City, Kelly explained that the mass migration of children and families seeking asylum in the U.S. was not a threat to national security, but said that the crush at the border would continue to build unless jobs became more plentiful, and violence less rife, across Central America. No amount of “deterrence,” Kelly told Johnson, would outweigh all of the factors driving Central Americans to the United States.”

👉 In other words, the border will always and forever be an issue as long as people feel their – and their family’s – very survival is threatened if they remain where they are.

What that means is this: the fear these human beings feel in staying where they are – in the place they know as “home” – is greater than the fear they surely must feel in packing up their family and trekking a thousand+ miles to a place where they have no home and where their fate is unknown.

🤔 Think about that for a second.

The…fear…of…staying…home *is greater* than the fear of going some place completely unknown.

The…fear…of…keeping…their…children…home *is greater* than the fear of taking them to a place where they’ll have no home.

Any of us would do exactly the same thing these Central Americans are doing if we were in that situation. Especially, if we thought it meant having even a slightly better chance of protecting our family.

🤢 And so when I read about Abbott’s latest stunt, which he – a man who identifies as Christian – chose to carry out on Christmas Eve, I felt a sinking feeling in my gut that I haven’t been able to shake.

The behavior seems sociopathic to me and I don’t think I’m far off.

“Antisocial personality disorder, sometimes called sociopathy, is a mental disorder in which a person consistently shows no regard for right and wrong and ignores the rights and feelings of others. People with antisocial personality disorder tend to antagonize, manipulate or treat others harshly or with callous indifference. They show no guilt or remorse for their behavior.

⭐️ To me, this is a fitting description for the kind of person who has the capacity to take a group of people who are vulnerable, afraid, and desperate for help and use them as political pawns…

…to use them in a game of “sticking it to the other side” and then proudly claim credit for it.

No guilt. No shame. No remorse.

😧 But here’s the most disturbing part: Neither Greg Abbott nor Ron DeSantis are acting alone.

They wouldn’t take these actions if they weren’t widely supported by their party.

The reason both men feel empowered to act with such malevolence and callousness is because their voters approve of it.

🥳 They cheer for it.

😏 “Stickin’ it to the other side” makes them feel good.

And the fact that their ego hit comes at the expense of desperate, vulnerable people – including children – doesn’t register with them because they don’t see those people as human. They’re just “illegals” that need to be disposed of one way or another.

👉 Easy casualties to give up when the prize is sticking it to the libs.

And yet I’ve been stuck on what to do.

There was a time when I would have posted a seething rant on my personal Facebook page. But I finally got sick of the way all that anger felt in my body. It truly is poison unless you use it as fuel to make a positive difference.

And maybe I’ve finally realized it’s all a form of projection anyway.

I can look at all the ways I ignore the humanity in others, and commit to doing better.

🤬 …The times I get rude and angry at the customer service person on the other end of the line who’s just doing their job when they quote a company policy that makes no sense to me.

👀 …The times I’m sitting at a stoplight and in a rush and don’t make eye contact with the person who’s trying to turn into my lane from a store parking lot.

👩‍⚖️ …The times I judge the homeless person begging on the street corner instead of sending out compassion and kindness.

I can look at all the ways I ignore my own humanity and say things to myself that I would never dream of saying to others.

❌ …The times I tell myself I’m not good enough…that I don’t measure up to my own expectations.

🍎👉🍊…The times I tell myself I should be more like some other person.

💔 …The times I allow me to treat myself without respect, dignity, love, and kindness.

🔥 Maybe it’s true for all of us that if we fixed the way we treated and loved ourselves, we’d do a better job of treating other people well and loving them in the totality of their humanness. (I’d hate to be Greg Abbott living inside the head of Greg Abbott – it’s got to be terrifying.)

That doesn’t mean we have to have open borders. It just means that we could be a little kinder and more compassionate in our intent.

⭐️ The energy you bring to any issue or project will always manifest in the actions you take.

It also doesn’t mean we can’t hold our political leaders accountable for their actions.

It just means that maybe it’s not fair to point the finger and say “you should do better” without also looking at how we, ourselves, can do better in our own lives in the same area.

So I’m trying something new here. Instead of ranting and raving about the continued free fall of the Republican Party’s moral compass, I’m going to try pointing my finger back at myself and saying…

I’ll let you know how it goes. I’ve got a lot more practice at getting angry and placing blame, but that hasn’t worked out so well, so what have I got to lose?

🌊 And heck, maybe if I can get a few of you to try it with me, we could create a ripple effect that reaches all the way to the governor’s house in Texas.