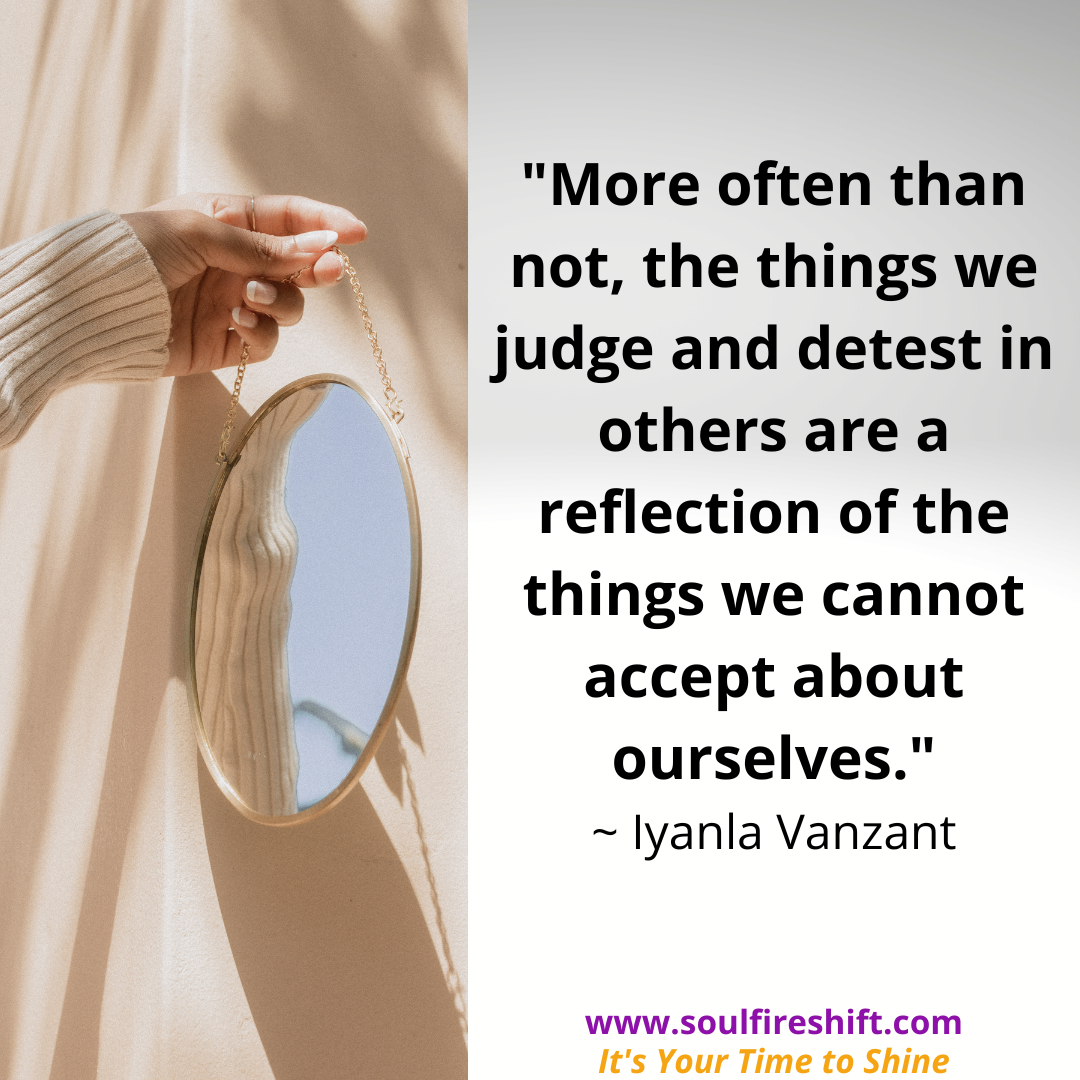 My husband recently showed me a Facebook post from a friend of ours that started off with “Happy Piss Off a Leftist Day”.  It was on the 4th of July and the post was about how leftists hate the country.

His post succeeded in its purpose and when the comments came in from people who were offended, our friend used sophistry to try and clarify that by “leftist” he meant left-leaning extremists. To further explain his definition of “leftist” as “left-leaning extremist”, he used Stephen Colbert as an example – someone my husband and I view as extremely well-informed, reasonable, and a brilliant satirist skilled at pointing out the absurdity of today’s Republican party.  If he had used Colin Taylor as an example, I would have gotten it.

All this to say that both my husband and I felt hurt by his post, as we’re obviously the kind of leftists he hates since we find Colbert’s comedy hilarious and his views on point.

But the good news is that it did get me thinking.

Because I’ve written some pretty inflammatory posts in the past.

When several of the red states started passing anti-choice laws 2-3 years ago, I wrote a few rage filled posts.  Same with when the Pope said that same sex couples couldn’t be married in the church because the church “can’t bless sin” (nevermind the fact that they blessed the behavior of child rapists and molesters for decades on end).

And while I’d like to think my points held more water than our friend’s post, in reflecting on it, I don’t think mine were any more useful.  I just poured some gasoline on my Facebook page and lit a match.

It’s actually something I’ve been thinking about for the last few weeks.  I was lucky that I got a lot of my rage out about the anti-choice laws a few years ago when the writing was on the wall about Roe v. Wade.  So when it did get overturned, while I was still sickened by it, I was able to think more clearly about what I wanted to say.  I had written so much already.

So I thought about what I could say this time that might reach someone on the other side.  How could I make my argument relevant to them and say something that might be persuasive?

I don’t know if I succeeded, but I know I had a way better shot with that post than with things I’d written in the past.

It’s a new thought process for me.  I wish I could say I’ve had this kind of composure for a long time, but if you follow my personal page, you know that would be a lie.

Too often my rage spills out onto my Facebook page and while it’s cathartic, I realize I’m not accomplishing what I truly want to accomplish, which is changing people’s minds.

It’s so much more fulfilling, satisfying, and inner-peace inspiring to write a thoughtful piece that takes a stand without vilifying the “other”.  Something that’s striking in its truth instead of just seething.

It doesn’t mean you can’t write your truth and hold people accountable.  It just means you can do it in a way that they might actually listen.

And it’s that piece of clarity that I’m extremely grateful for from our friend’s post.

It allowed me to think about what was triggering me and reflect on my own behavior.  Because just as the quote in the picture says, I think oftentimes we get the most irritated, angered, and frustrated when other people reflect back to us a quality we really hate in ourselves.

It’s hard medicine to take.  I’m not good at it.  But maybe I’m getting better?  I hope so.

Because I realize there’s no empowerment in ruminating on how other people should be acting differently.  But there’s a lot of power in becoming aware of our own flawed behavior and trying to do better.

I’d encourage you to try it the next time someone gets under your skin, but at this point, that would be more of a “do as I say, not as I do” statement.

If you decide to try it anyway, though, you might just find a pearl of wisdom that will change your life.